Fighting for our 603 Way

It's time for new leadership in D.C. that fights for our New Hampshire values.

Are you ready to publicly endorse Chuck Morse in his campaign against Maggie Hassan? Sign up here! 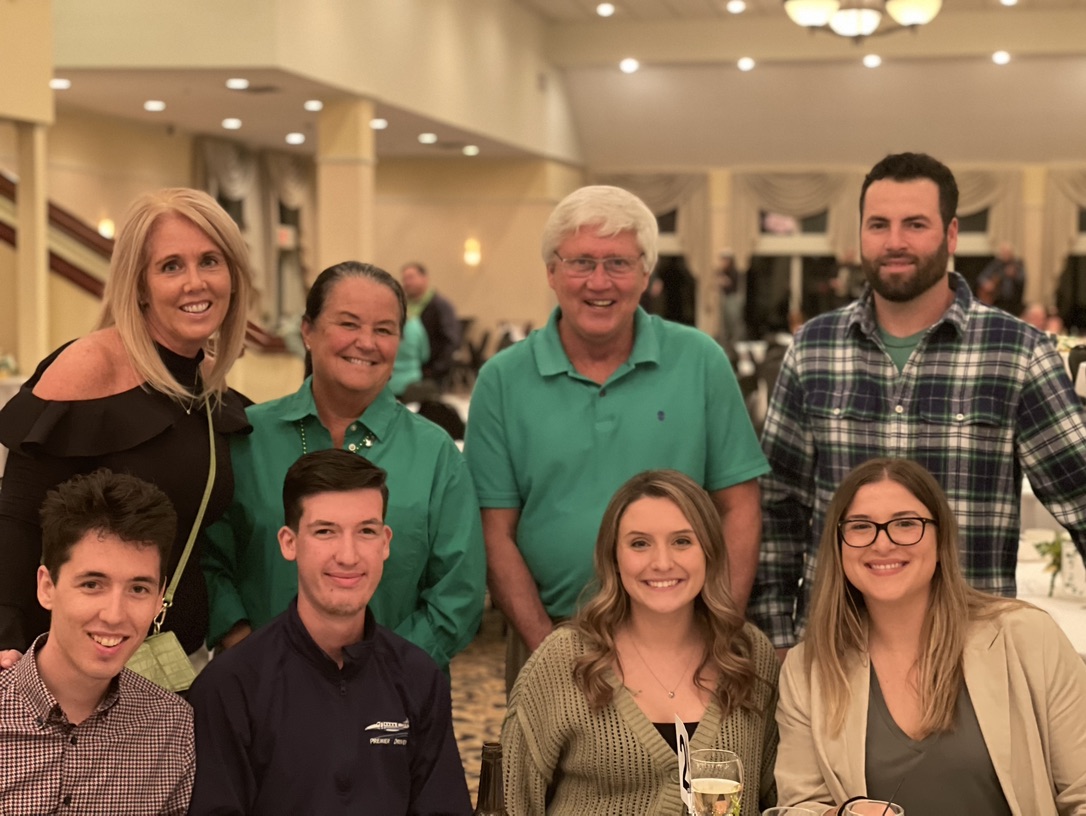 I grew up in Salem, NH. My father was disabled, a veteran, and almost 100% deaf. He struggled with his mental health and holding a job was difficult.  My family didn’t have a lot of money growing up. My mother worked tirelessly to provide for us and never made us feel as though we were wanting for anything, even when we were. Family, hard work and community. These are the things that have defined me as a person more than anything else and are the things that make New Hampshire a special place.

“The momentum is with my campaign and it's showing wherever we go across the Granite State. I built my business on hard work, something Biden and Hassan don't understand. As Senate President I beat the Democrats in Concord and I’ll do the same in Washington as New Hampshire's next United States Senator.”

Chuck Morse starts his day at four, doesn’t stop until the work’s done.

Morse believes you should keep what you earn,

And is running to stop Biden/Hassan inflation and higher gas prices.

I built my business on hard work

Something Biden and Hassan can't understand.

I beat the Democrats in Concord.

And I’ll do the same in Washington.

I’m Chuck Morse and I approve this message. 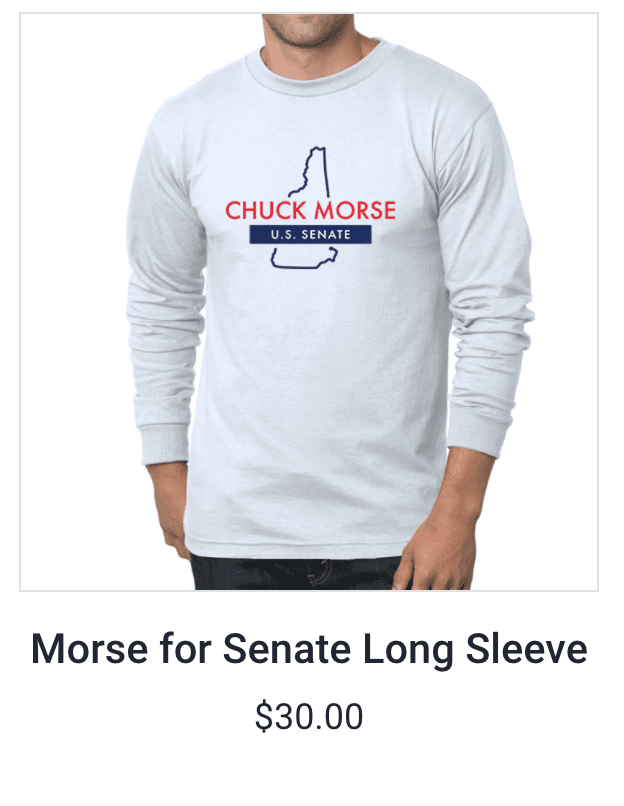 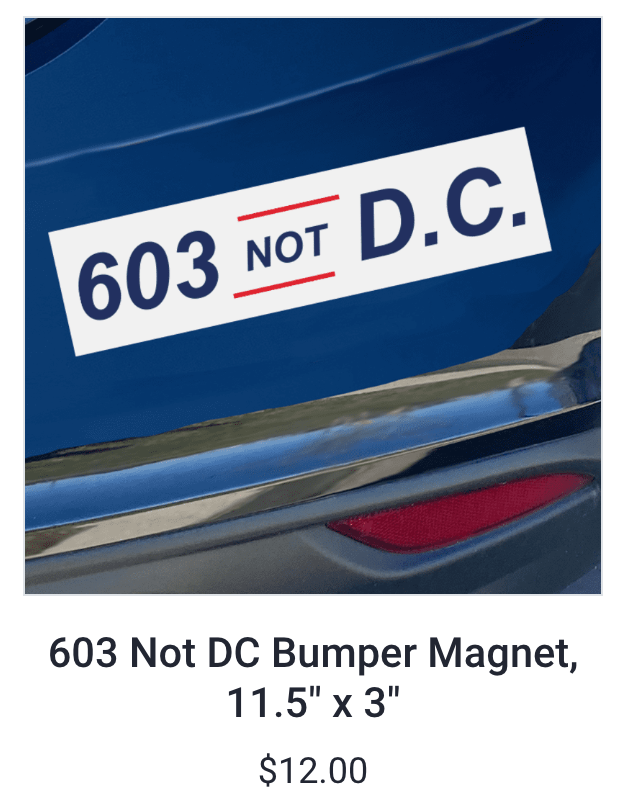 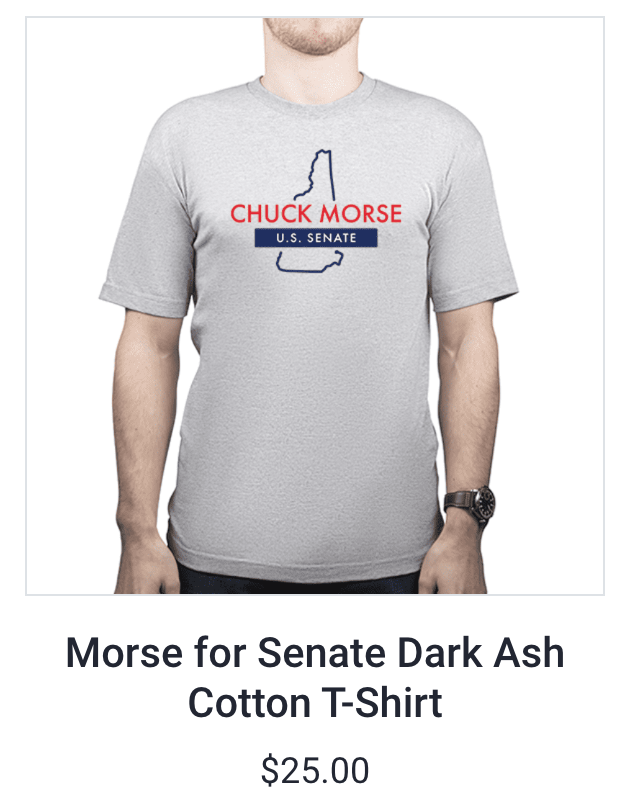